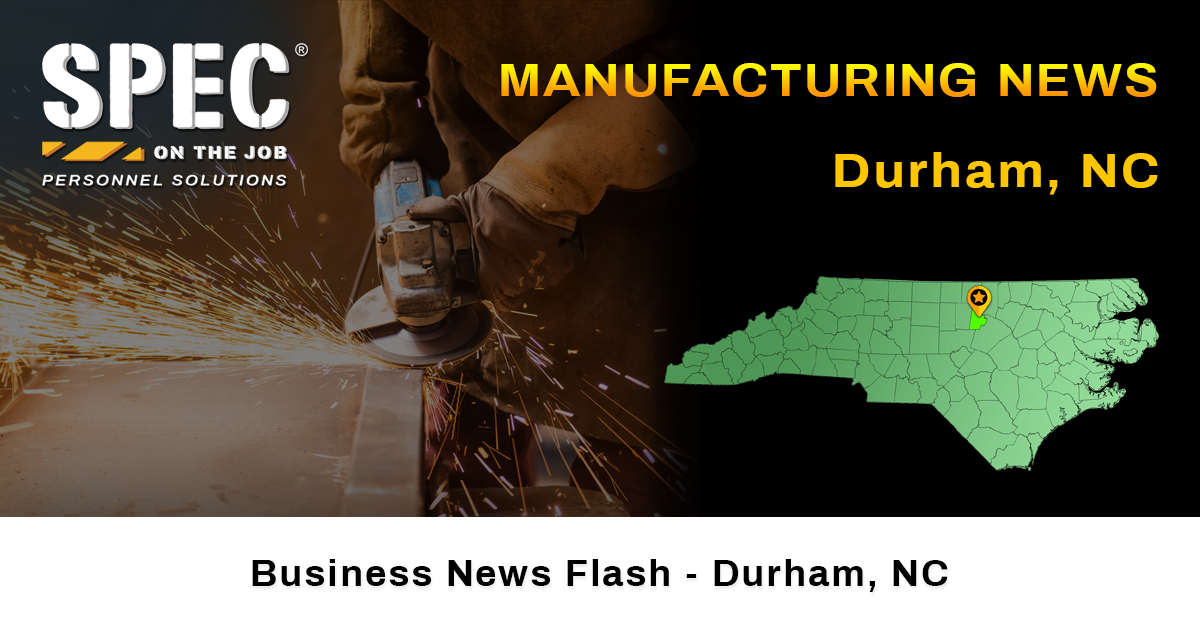 GE Aviation assembles LEAP engines for Boeing 737-Max jets in plants in Durham, NC, as well as in Ohio and Indiana.

The jet that crashed on Sunday, March 10 in Ethiopia was powered by a LEAP-1B engine.

GE Aviation will not say if the engine in that crash came out of its Durham, NC plant. However, a company spokesperson did announce that Boeing’s grounding of all 737-Max jets will not affect production lines at the Durham plant.

Another local company says that its manufacturing plans remain unaffected by the jets’ grounding. Lord Corporation of Cary, NC still has plans to build cockpit controls for future 737s.