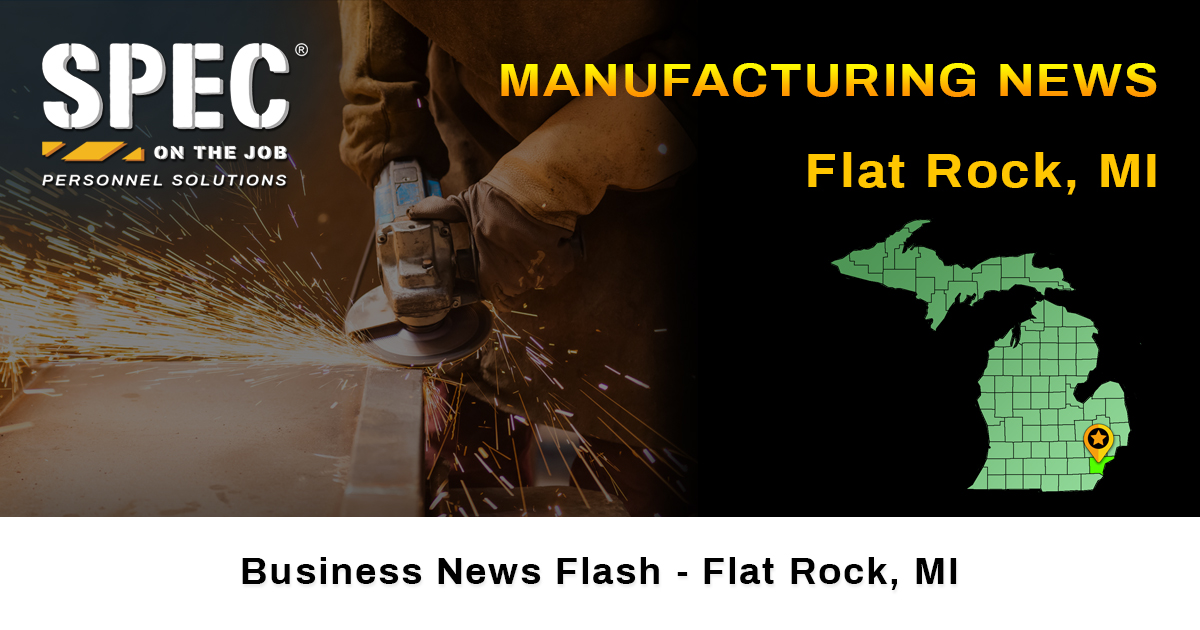 Ford Motor Company announced today that production of new battery-electric vehicles, autonomous vehicles, and the next generation of Mustang is coming to Michigan.

The company plans to build the battery-electric vehicles and the new Mustang at its Flat Rock plant starting in 2023.

Meanwhile, the autonomous vehicles will be finished at a new manufacturing center in southeast Michigan. Ford has yet to disclose what the precise location of this new facility will be.

These and other product moves will require Ford to add roughly 900 jobs at its Flat Rock facility alone.