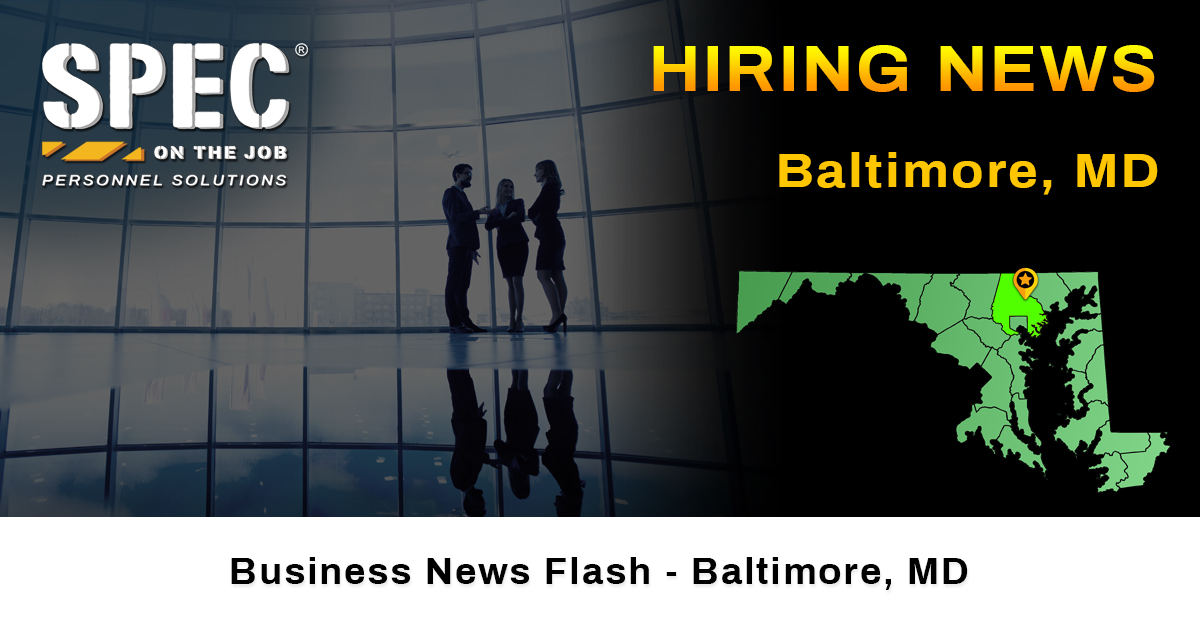 Despite testimony last month from business owners and trade associations opposing the move, Maryland is proceeding with raising the state’s minimum wage from $10.10 to $15 per hour.

The bill will now go to Governor Larry Hogan. Even though the governor opposes the bill, both the House of Delegates and the Senate have enough votes to override a veto.

The legislation will gradually increase the minimum wage from the current $10.10 per hour to $15 per hour. The change will go into effect by January 1, 2025 for companies with 15 or more workers. Smaller companies will have until July 1, 2026, to institute the $15 per hour wage.