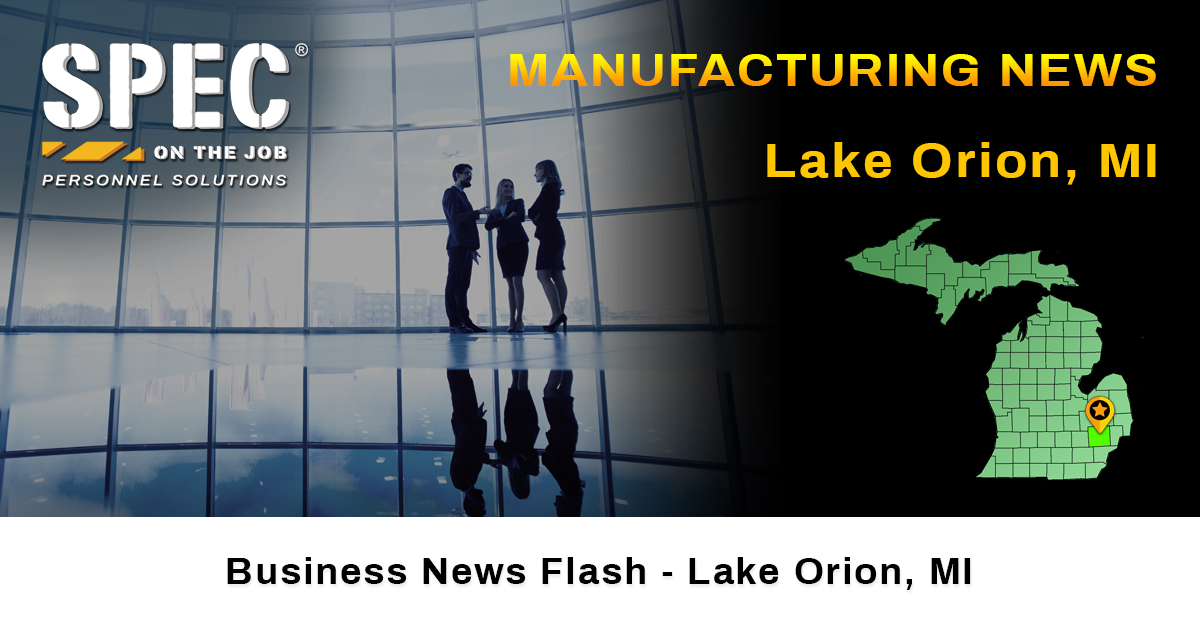 GM is making a $300 million investment in its Lake Orion, MI plant. The move included adding 400 jobs to build a new electric vehicle.

The move comes after Ford announced earlier this week that it will be bringing production of new battery-electric vehicles, autonomous vehicles, and the next generation of Mustang to its Flat Rock, MI plant.