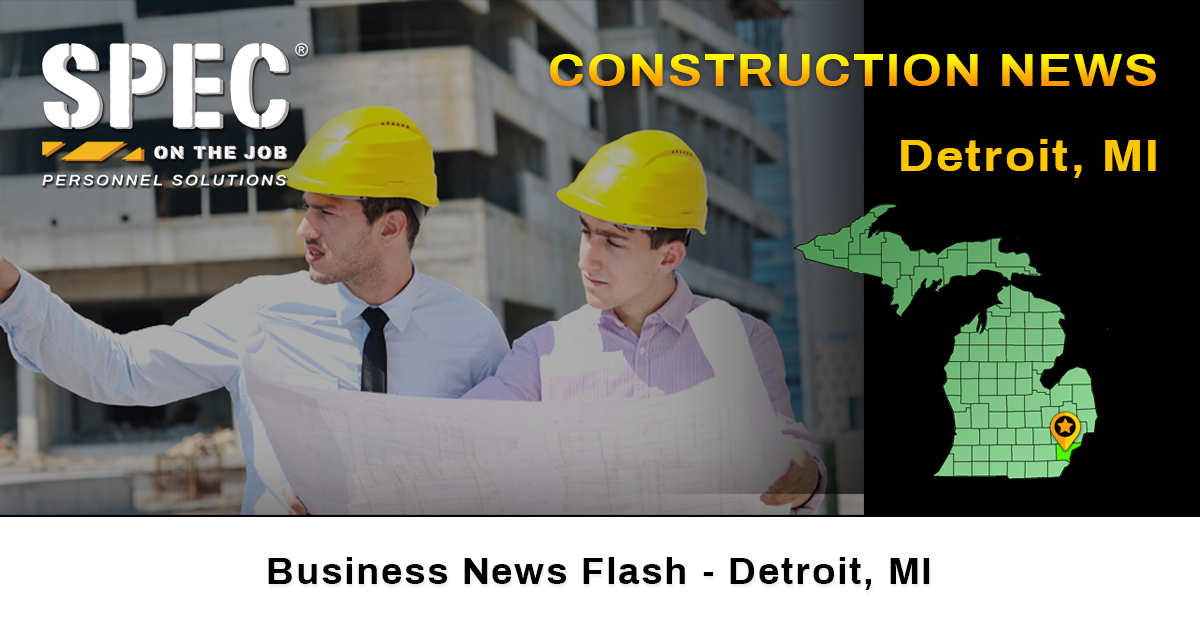 HUD has approved a land sale that will pave the way for a $300 million mixed-use development in Detroit.

The land, which is the site of the former  Brewster-Douglass housing projects, has been sold to Douglass Acquisition Community, which is an affiliate of Bedrock, LLC.

Remediation of the former housing project site is expected to cost $4 million alone.

Developers have announced that the project will include 913 residential units catering to people of varying income levels. It will also include a hotel, three acres of public space, and 19,000 square feet of retail space.