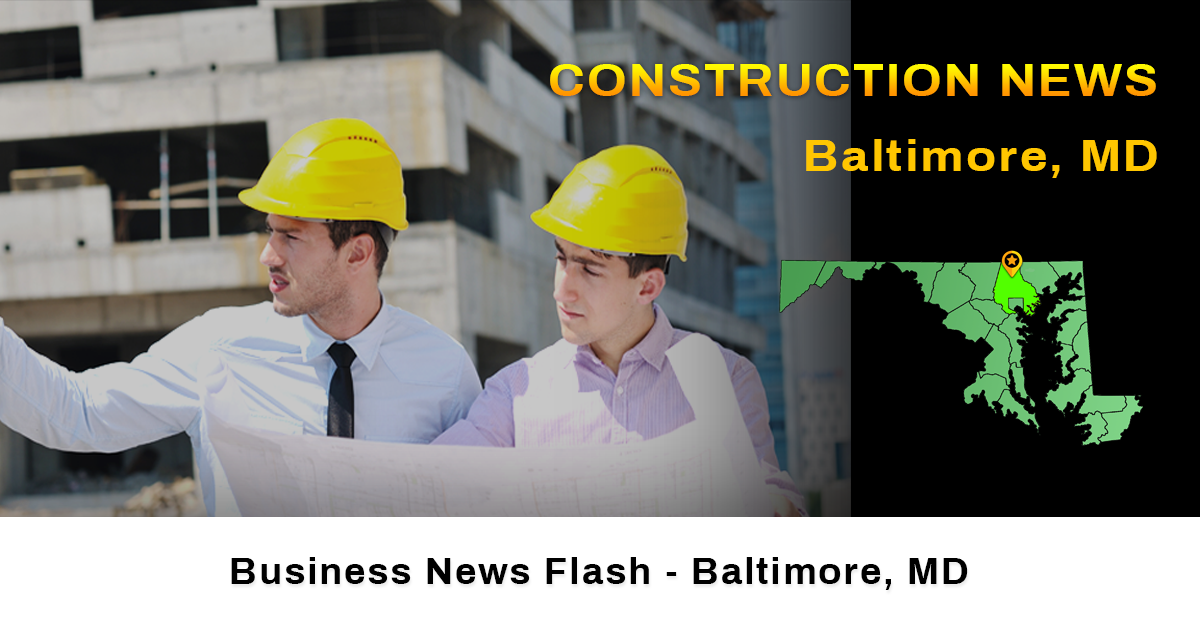 The Hendler Creamery development in the Jonestown neighborhood of Baltimore has stalled, but according to the developer the project will still move ahead.

Once completed, the $75 million project will include nearly 300 apartments and 20,000 square feet of retail space.

Work stopped on the site after a mechanics’ lien was filed in May by one of the demolition firms that worked on razing the former industrial complex, which has occupied the site since 1892. However, a spokesperson said that the developer is still “committed” to completing the project.