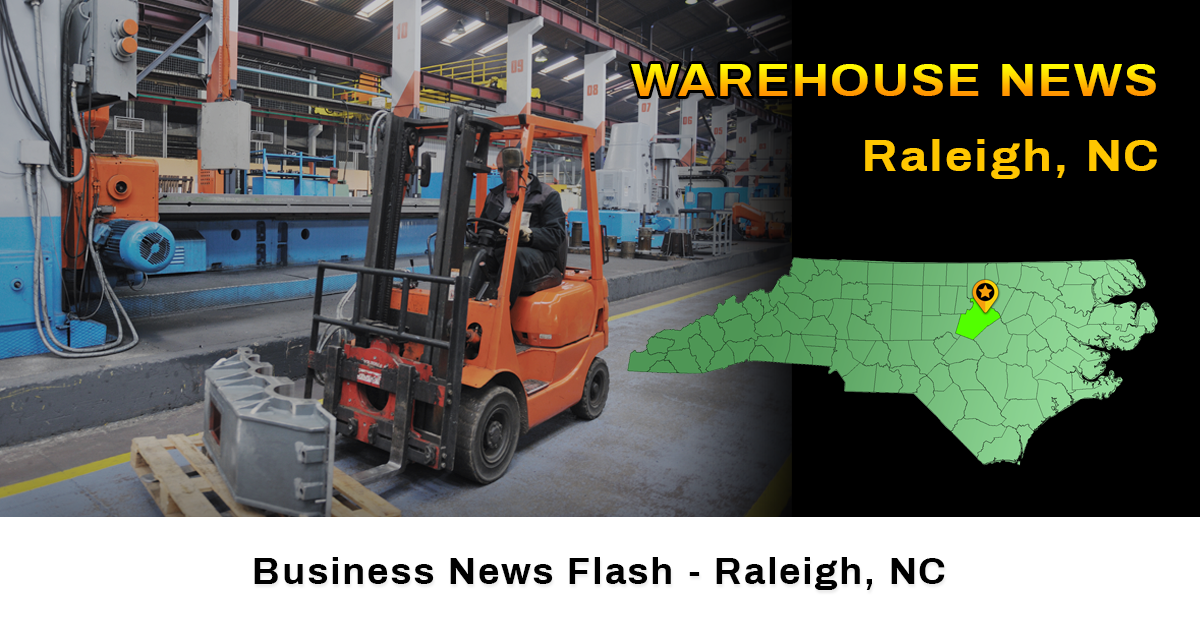 Opening of Amazon distribution center in Garner, NC to be delayed

Amazon’s new distribution hub in Garner, NC was originally scheduled to open in the fall of 2019.

But economic development officials for the town of Garner are now saying that a 2020 opening is more likely. Amazon representatives, meanwhile, haven’t announced any updated timetable for the opening.

The delay has been caused by road improvements that were included in the project. The improvements will cost $5 million and are being paid for by the state.

The distribution center – which is expected to create 1,500 jobs – is located on the site of the former ConAgra Slim Jim Plant. The plant closed in 2009 after a natural gas explosion that killed four workers and injured dozens of others.