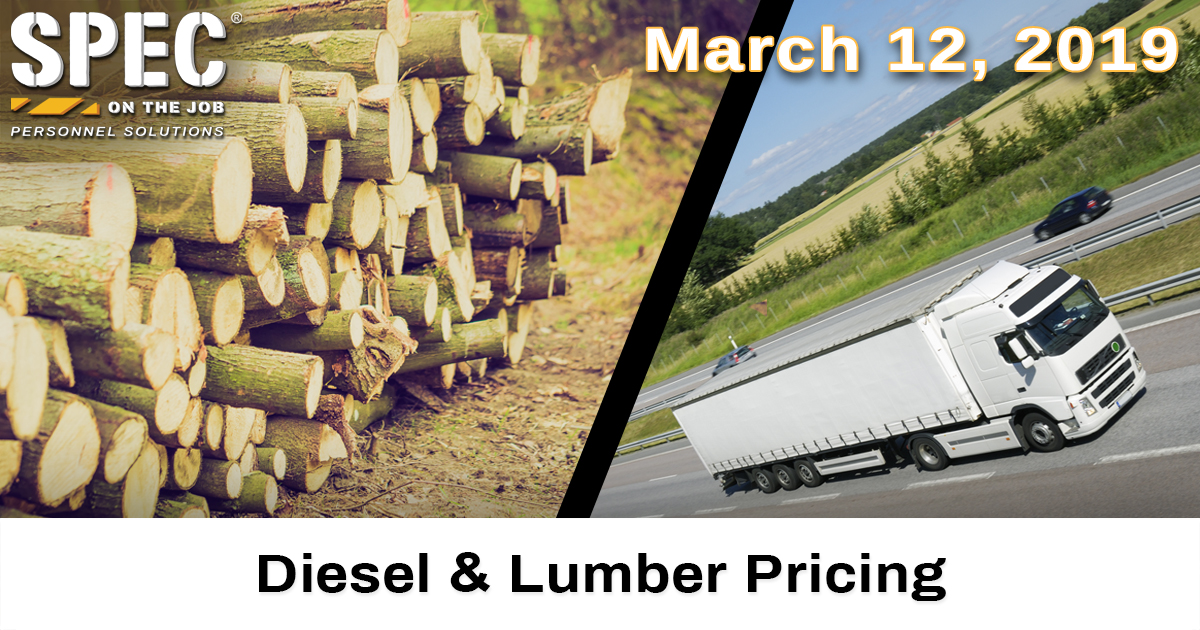 U.S. sanctions against two OPEC members – Venezuela and Iran – have caused some ripples in the oil market. But overall, the sanctions’ effects have been muted.

Increased oil production in the United States has offset sanctions against Iranian oil.

Moreover, Venezuela’s oil operations had already been deteriorating due to continued political and economic upheaval in the country.

A sense among traders that winter is coming to a close led to an uptick in trading in some framing lumber species. However, firming prices late last week weren’t enough to offset declining prices earlier in the week.

Snow and freezing temperatures in northern markets and continued rain in southern markets led to another week of stagnant trading in structural panels.