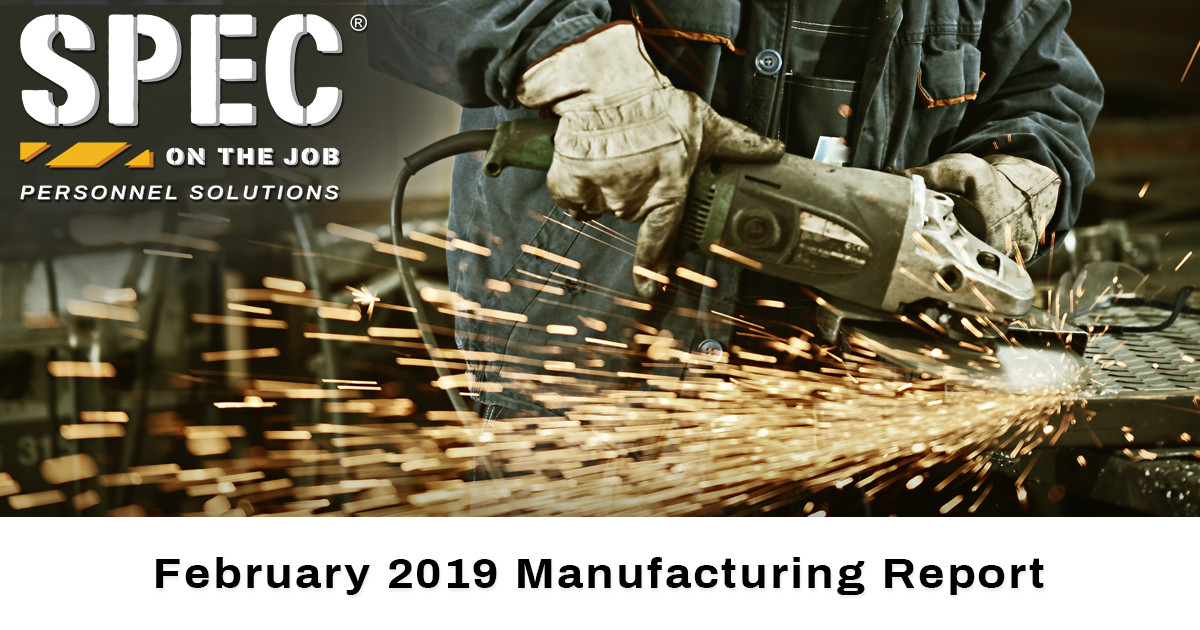 In a report released today, the Federal Reserve announced a rise in industrial production in February 2019.

February’s drop in manufacturing production, along with a disappointing jobs report, added to analysts’ concerns of an overall economic slowdown in the early first quarter.

According to CNBC, both the fading effects of last year’s $1.5 trillion tax cut package as well as the trade war between the U.S. and China are contributing to the slowdown in manufacturing activity.