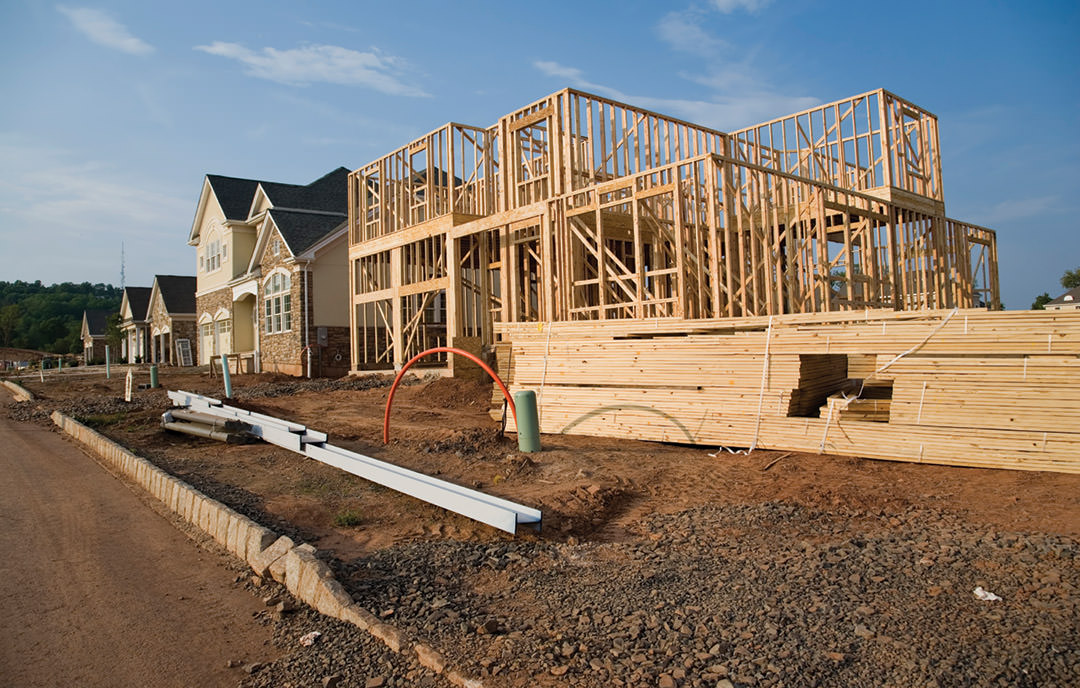 Broward County, Florida is trying to even the playing field among construction contractors. A special joint county-state task force has been setup to tracks down “cheat to compete” contractors.

Many construction contractors often have to compete with unlicensed contractors who don’t pull the retired permits, don’t purchase workman’s compensation insurance for employees or participate in a sham corporation to hide the lack of workman’s comp. These contractors will also often pay their construction labor in cash so it does not show up in the company’s books. This gives them an unfair advantage when pricing because they are not paying to cover their company and/or labor properly.

It’s a business practice that is very common, flagrant and profitable but it is also very illegal. Not only are they cheating money out of the federal, state and workers comp but they are also putting their construction labor at a very high risk. When no workers compensation is carried and a worker is injured it becomes a real mess because there is no coverage.

The practice is so prevalent in South Florida that the task force already has tracked down $200 million in off-the-books wages. So far, they have charged 21 suspects and seized $2 million in cash.

Now the one-of-a-kind investigation is expanding to Palm Beach County, and state officials hope it eventually will go statewide. We can only hope these task forces sprout up in all the other states.